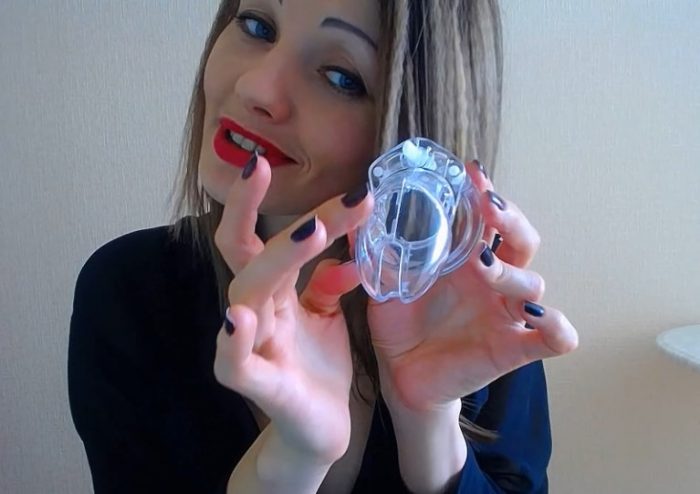 For some just hearing about a male chastity fetish would be enough to scare them away but there are plenty of guys that want nothing more than to have their cocks caged.

To really understand what would make someone want to stuff their penis into a plastic or metal cage, you need to know about the sexual dynamics that are at play but we’ll get to that later.

A male chastity device or cock cage is a metal or plastic container, shaped to fit penises of varying sizes, that slides over a penis and is held in place typically by a lock a key set.

Chastity devices come in various shapes, sizes and colors as of recently where previous cages were pretty much only available in a standard stainless or clear plastic.

You can see tons of examples of cock cages for sale online to get a better idea of what’s out there. You’ll probably be shocked at how many different types of male chastity cages actually exist.

Who Craves Having Their Cock Caged?

You’d be surprised at how many guys crave having their ‘cock caged’ but in regards to what types of guys, that’s a whole other topic.

Most men that are into being chastised are also into the female domination scene and enjoy being sexually submissive.

Female domination is pretty self-explanatory for the most part but to be clear, it involves a man being sexually dominated by a woman — not the other way around. So you can how male chastity would fit right into that sexual dynamic.

Not all guys that are into female domination want their dicks locked up in a cage, but the huge majority of men that are interested in being chastised will be into dominant women.

For sexually submissive men giving up control of their cock is the ultimate sign of submission, so what better way than to have it locked in a cage with the woman in control holding your keys.

Once a guy is locked in his cage, he has given up all control over when and if he gets to orgasm. When you take that into consideration you can see why some submissive men love male chastity and truly crave it.

Most of them are pretty cool about discussing what they love about being chastised or locking up dicks, so feel free to leave them some questions.

How Do You Become a Male Chastity Slave?

Becoming a male chastity slave is as simple as buying a chastity device and then finding a dominant female or mistress to become your Keyholder or Key Holder. Let’s take a look at what that’s all about.

A male chastity slave is a guy that has submitted to a dominant female and has had his penis locked in chastity. She is now his Keyholder and he is now her Chastity Slave.

Now once you’ve realized you have a male chastity fetish or want to give it a try, that next step is figuring out how to become a chastity slave and getting caged.

For some into chastity they simply bring up the idea to their girlfriend or wife and see what they think. There’s not much advice for us to give you in that realm besides taking the time to explain your desires to your partner without being too pushy.

Other guys that want to get right into being a male chastity slave turn to other innovative ways of making it happen. These guys look to online mistresses and dominant women to turn their fantasy into a reality utilizing all of the technology that’s available.

For guys that are just getting started with chastity, they often turn to online communities where they can chat with others into the fetish and post some pictures to test the waters.

Male Chastity is a Fantasy and Fetish for a Reason

The male chastity fetish realm is one of power exchange, domination and submission as well as the desire to do whatever it takes to both give and receive pleasure, even if it means having your throbbing cock shoved into a caged and kept under lock and key.

Femdoms and Mistresses Turn You On? 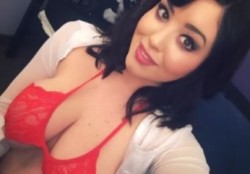 Have you noticed over the years that Femdoms and Mistresses have become a major turn on that you simply can’t deny?

When dealing with dominant women do you find yourself becoming aroused? You’re not the only one!

Many men and women find themselves attracted to femdoms and mistresses, in fact it’s a fetish like any other or even just a preference for some.

So why wait and ache when you can serve today?! Go and get your freak on! 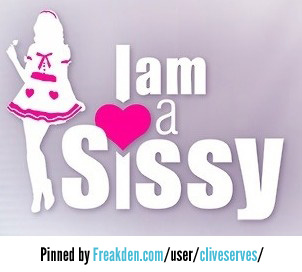 As you may have noticed, Sissification Fantasies are running rampant here at the den and practically everywhere adult site on the web.

Although this fantasy, fetish or whatever you want to call it has been around for an incredibly long time, it has only recently really started coming out of the closet.

For those of you who aren’t sure what the hell I’m talking about, let me explain:

Sissification is the process of gradually turning a straight man into a feminized cross-dressing sissy.

How extreme it is taken or goes is up to those involved because that varies greatly. You may also heard of it only under the name — Feminization. These are basically one in the same. Now that you are up to speed lets take a look at some of the things that can take place in the realm of sissifying men.

Let it be known that these aren’t things that everyone involved in this does but rather is a sample of things that certainly have and do take place just to give you an idea.

What do you think? Do any of those things get your dick just a hopping around in your pants? If so, you know what that means!

But all jokes aside as you can probably imagine sissification can take on all sorts of different forms and fantasy types, ranging from being humiliation based to the full blown desire to become a cocksucker — that all depends on the guy involved.

So what do you think about sissification and feminization? Whether you are into it or not, let us know about your thoughts or experiences involving this naughty fantasy. Just wanting to see some hot sissy pics and videos? Check out all the Sissy Pins on the den!