I met Ben on a fetish website. I had placed an ad looking for males with a blackmail fantasy for some online ‘role play’. I soon received a response and it was Ben telling me he had always been interested in blackmail fantasy and loved the idea of being blackmailed by a domme!

I had received a number of responses from lots of men and it was hard work to filter down to potential ‘victims’ for my plan however I worked hard night and day to research online, looking through their social media profiles etc to gain an idea of the kind of person they were. I managed to gain a fairly good idea of the type of character Ben was by his social media accounts. I looked at the kind of Facebook groups he was in, what pages he liked, what comments and statuses he had posted. Who he followed on Twitter and Instagram and so on.

I got in contact with Ben and over the following weeks we spoke frequently as I worked to gain his trust… we talked about anything and everything and I learnt a few very important determining factors in making my decision to use him as my project subject.

Ben is/was an arrogant asshole. He had a fairly successful career and thought he was hot shit. He had a superiority complex and truly believed himself to be better than everybody else.

Ben was a misogynist and had spent his life being disrespectful to women. He saw women only as objects and would make disgusting and horrible comments about women who were overweight, were not very attractive or a whole range of other factors.

Ben was a serial cheat, he had cheated on all his ex girlfriends and had always treated them extremely badly subjecting them to verbal abuse, calling them names, and generally seriously impacting their self esteem.

Ben was a bully at highschool. He targeted those who he deemed weaker than him and particularly picked on certain girls who he made life a living nightmare for. He was never a physical bully but used verbal abuse to terrorise those he victimised.

There are plenty more examples why Ben is a complete asshole however I will be using specific example in further posts as Ben will be subjected to specific punishments for each wrong he has committed… and trust me… these punishments will be the ultimate karma.

However for now, here is a picture of Ben… and just to assure you, over time, I will be revealing lots more pictures of Ben and LOTS more info…

Showing Off My Goodies
1 1 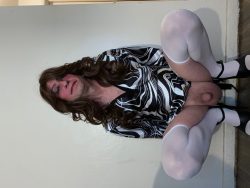 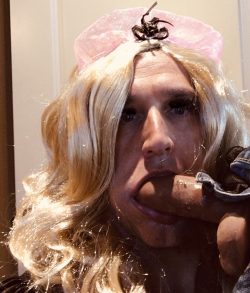 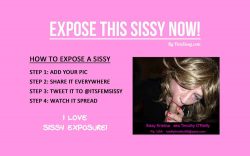 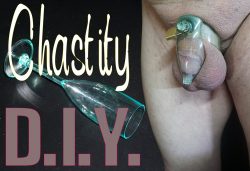